How to trim tree branches yourself?

Pruning trees helps to keep them healthy, shapely, safe, and growing their best. Large pruning jobs should absolutely be left to a professional,
but trimming small branches and trees is perfectly manageable. So it’s important to choose a good efficient pruning shear and learn the right cutting methods.

Benefits of Pruning:
It ensures good growth when transplanting or planting a new tree.
It controls tree form.
It produces a better appearance.
It keeps the tree healthy.
It can rejuvenate a tree.
It produces more and better fruit.

Want to trim a small tree with lightweight branches and a canopy at eye level? Go for it! Here are tips for how to trim tree branches properly...
It removes branches that endanger property or interfere with overhead wires or nearby structures.

Here's a quick list of the steps, and then the more detailed steps are below.
Step 1.Trim off any suckers growing at the base of the trunk
Step 2.Remove all the dead or dying branches
Step 3.Prune out unwanted or hazardous branches
Step 4.Remove any damaged or weak branches
Step 5.Trim out overlapping branches that rub together

To prune a tree limb cleanly and safely, use a pruning saw and make these three sequential cuts:

1.On the bottom of the limb between 6 and 12 inches from the trunk; cut about one-quarter of the way through.
2.Through the limb from the top, starting about 1 inch beyond the first cut. (The weight of the branch may cause it to snap off before the cut is complete.)
3.Completely through the short remaining stub from top to bottom just beyond the swollen branch collar. (Support the stub while sawing to make a clean cut.)

The pruning order of different seedlings is different 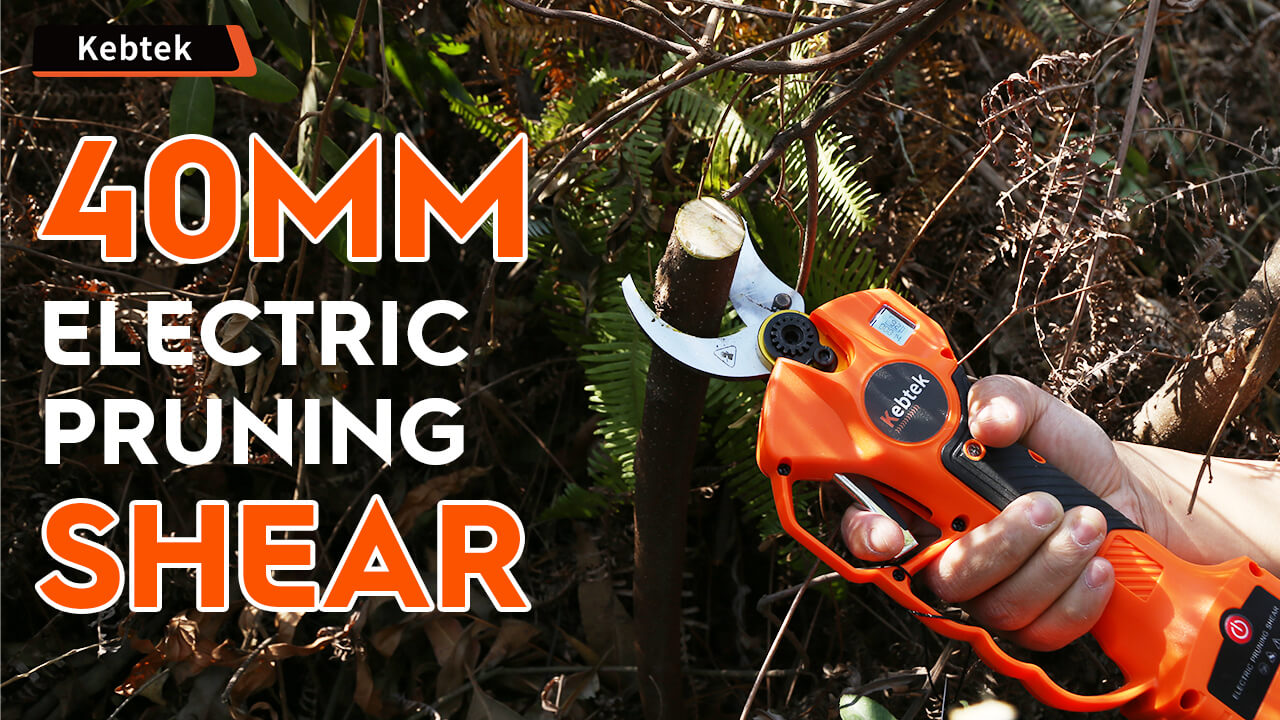 (1) Pruning should be carried out in the order of first pulling, thinning, and then cutting, and changing the angle of branch extension by pulling the branches to
fill the vacancy direction, avoiding the thinning of dense branches first, and the lack of branches can not be used because they cannot be used. The branches of the inner chamber are vacant.

(3)First up and then down, in order to form a tree structure with small top and large bottom, and dense top and bottom. Avoid people from going down the tree, pruning
the remaining branches to damage the lower shoots, resulting in the defects of the lower branches.

(1) General shrubs should be from the inside to the outside, sparse first and then cut. Maintain an ideal plant type with a transparent inner chamber, three-dimensional
flowering, and full outer branches.

(2)Plants like cluster balls, hedgerows, and color patches should be cut short and then thinned. That is for hedgerows and color-block plants, first cut the top surface,
and cut the side to form a rough outline from the outside, and then remove dead branches. For spherical trees, cut the surface of the sphere first, with dead branches and
dense branches in the sparse interior.

Pruning method of flowering seedlings in spring
Such plants such as bauhinia tree, crabapple, yellow syringa, white magnolia, forsythia, winter jasmine, etc. Can be pruned within 1 to 2 weeks after the end of the
flowering period to promote the formation of lateral branches and increase the amount of flowers in the following year; after the end of the dormant period The flower
buds and leaf buds of seedlings that bloom in spring can be clearly distinguished. At this time, you should cut off the weak branches, dead branches, and sprouting
branches to concentrate nutrients to make the flowers open.

Pruning method of flowering seedlings in summer and autumn

Such as pomegranate, crape myrtle, hydrangea, hibiscus, hydrangea, etc. This kind of seedlings should be pruned before the flowering period; the branches should be cut
short during the dormant period to promote the spring to produce strong branches.

Pruning method of flowering seedlings in winter
There are very few seedlings that bloom in winter, but currently only wintersweet, but when the flowers die in winter and spring, cut the flowering branches alternately,
leaving 3 to 5 knots per branch to promote the germination of axillary buds and form more new lateral branches. The long branches are often removed during the growth period. ,
Dense branches, overlapping branches, etc.

For rose, crape myrtle, etc., all branches can be shortened before the autumn and winter to promote the germination of strong branches. After the flowers die, the remaining
flowers are cut off in time, and the sprouting buds are eliminated in time during the growth period to promote the formation of new flower buds.